skip to main | skip to sidebar

Russian journalists and bloggers accused ex-spy Anna Chapman of plagiarism when it was discovered that her column devoted to poet Alexander Pushkin and published by major Russian newspaper Komsomolskaya Pravda is almost entirely copied from former Presidential Administration official Oleg Matveychev’s book “Sovereignty of Spirit.” After her arrest in the US and deportation as a part of a prisoner swap in 2010, Anna Chapman has been attempting to start a career as a journalist and politician in Russia, with apparent assistance from governmental bodies. 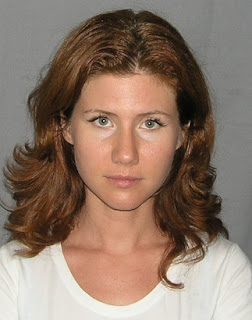